The Memphis Grizzlies tried to build a franchise around Mike Conley and Marc Gasol. However, it looks like the team gave up on that dream if the latest Grizzlies trade rumors are true. According to the NBA grapevine, the two franchise players are on the trade block.

The Grizzlies are now taking trade offers for the team’s top players. Until now, they didn’t consider giving up any of the two team leaders. Things started out great with the Grizzlies this season. However, things went downhill after their 15-9 start.

In the last six weeks, they went 4-19 and are now near the bottom of the Western Conference. At present, they lost six games in a row, and 12 of their last 13 matches. Basketball news analysts blame their losing skid on injured key players. 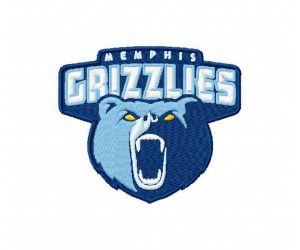 It seems like the Grizzlies have ditched their plan of building a team around Conley and Gasol. Bookie software solution experts can’t fault them for it. The longer they keep the two players, the lower their value will be on the trade block.

Age plays a factor in the Grizzlies’ decision. Conley is 31, and Gasol is 34 this year. Although the two are great team players, they are not enough to win a championship for the team.

There are many teams interested in Conley and Gasol. However, finding the right deal can be hard. Conley makes more than $30 million a year, while Gasol’s salary is over $24 million. On top of that, Gasol has a 15 percent trade kicker. It will be difficult to find a deal based on their age and high salaries.

Gasol also has a player option in his contract for 2019-20, which allows him to be an unrestricted free agent in summer. Teams are more likely to get a player in his final season to have more flexibility during summer’s free agency.