FIFA banned Chelsea from signing players in the next two transfer windows. The soccer governing body said the club broke rules related to youth players. As a result, the club will miss transfer windows until January 2020.

According to FIFA, the transfer ban doesn’t apply to Chelsea’s futsal and women’s teams. Also, the club can release players during the period. However, the team will be appealing the decision. Aside from the ban, the club also needs to pay £460,000 fine. In addition, the Football Association had to pay £390,000.

The Chelsea ban came after an investigation conducted by FIFA. The governing body found out that the club signed under-18 foreign players, including Bertrand Traore. FIFA found Chelsea was guilty of 29 breaches out of the 92 cases it investigated.

Chelsea to Appeal the Ban 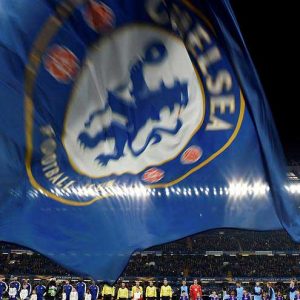 Chelsea released a statement to sports news outlets saying it accepted the fact that FIFA found no breach in 63 of the 92 cases. However, the club can’t accept that it is guilty of breaching rules regarding 29 players. In addition, the club maintained it acted within transfer rules. Also, it will submit its appeal soon.

FIFA told FA to address the situation regarding registration and transfer of foreign minors. A FA spokesperson said the governing body cooperated with the FIFA investigations. However, it had some concerns with FIFA’s disciplinary process.

FA will also appeal the decision. In addition, it will cooperate with Chelsea and FIFA to address the issues.

There were other clubs that received bans for signing up minors. They include Atletico Madrid, Real Madrid, and Barcelona. Sports wagering software providers said Barcelona appealed the decision that resulted in its punishment pushed back for another year. As a result, the club was able to sign Ivan Rakitic, Claudio Bravo, Marc-Andre ter Stegen, and Luis Suarez.