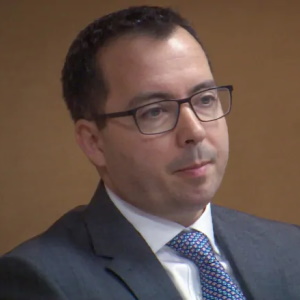 After several problems appointing a new Chief Financial Officer, William Hill Appoints a New CFO and COO. Amidst the difficulties for the gambling industry be the COVID-19 virus, William Hill has been experiencing its share of problems. However, it looks like their problem hiring and keeping a new CFO are over.

According to Online Bookie Software companies, the UK sports betting company has been having a tough. First, they said they would have to reduce its EBITDA by $118.8 million because of the virus. Afterwards, another announcement was made regarding the new CFO, Adrian March.  Basically, Adrian March would no longer be joining the company because of circumstance relating to the virus.

Moving Forward with a New CFO and COO

Ruth Prior, who was staying as the CFO until a replacement could be found will now give up her position.  She will be joining Element Materials Technology and return to the private equity sector. The changing of the guard will take place on April 6, 2020 when Ashley officially takes over the CFO position.

According to several gambling news sources, Matt Ashely comes from National Express, where he was head of its business development. Furthermore, Ashley has over 20 years of experience in finance which includes working at Deloitte LLP.

In addition to Matt Ashley, Stephen Parry will also be joining the William Hill Executive Committee as the new COO. However, he will not take over the position until later this year.  At the moment, Parry is working as the Integration Director for Flutter Entertainment PLC.

Ulrik Bengtsson, the CEO of William Hill is very happy with these two additions to their Executive committee.  He said that “These two key appointments reinforce their focus on building a high-caliber team”.

Of course, William Hill is currently seeing their share of problems because of the coronavirus.  This is because of the postponement of the majority of sporting events around the world. Thus, they are also hoping that focusing on online gambling will help soften the blow on sports betting.