Legal Sports Betting is changing how we watch Sports 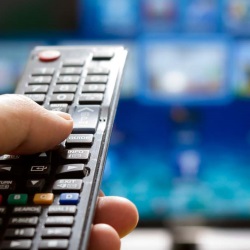 The sports betting industry has been changing at a rapid pace over the past 9 months in the United States.  Today, Legal Sports Betting is changing how we watch Sports but is it a change for good or for bad? Furthermore, imagine watching a game on TV and being able to bet on the coin toss from your home.  For the sports industry, this is something that will add more excitement and interest in the game.

At the moment, many states are trying to legalize sports betting in order to profit from it.  In addition, sports betting software companies are also becoming more popular and profiting from it. Even sports league teams like the NBA, NFL and MLB are jumping on the chance to profit from gambling.  This is because several teams and leagues are making advertising deals with sportsbooks and casinos.

The first attempt by sports league to cash in on sports betting was thru an “integrity fee”.  However, it did not work out as they became greedy by asking for too much money.  Instead, they now have to rely on sponsorship fee and fees to provide exclusive data on the players and leagues.

In order to maximize gambling profits, television executives are coming up with new innovative ways to earn 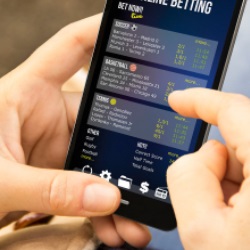 revenue.  For example, they now have TV and live streaming shows that give viewers statistics, live betting odds and point spreads. In addition, companies like NBC have begun to make their own mobile apps with contests where fans can win money.

Sports teams in connection with television companies are now able to build a long lasting relationship thru these innovations.  This is because according to David Preschlak, the President of NBC Sports Regional network, fans are looking for a different type of betting content experience.

In addition, the sports wagering industry in the U.S. is already worth $60 billion.  Thus, everyone from TV stations to sports teams and leagues are trying to get a piece of the pie. Sports betting Pick and sports handicapping shows are already becoming popular.

Furthermore, more online sportsbooks have begun to appear in the United States.  The more popular ones come from Bookie Pay Per Head software companies because they are more affordable. Thus, those who want to become a bookie are easily able to do so.