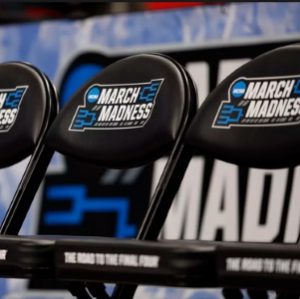 Now that sport betting is legal in several states, gamblers are able to legally bet on basketball outside of Nevada. At the moment, sports’ betting is legal in 8 states and they are showing some very promising number.  According to Bookie Pay Per Head Industry reports, March Madness Betting is Thriving this year.

Last year, around $10 billion bets were made during March Madness ranging from basketball bracket pools to bets in Nevada. However, the majority of these bets were made illegally and only about $300 million in bets took place in a legal environment. This year, is different because several legal sportsbook have already made reports about non-stop March Madness betting.

The Bookie Pay Per Head industry says around $450 million in bets will be made legally during March Madness this year.  This is a 50% increase over the previous year and will keep increasing as more states choose to legalize sports wagering.

Sportsbooks have not yet begun to count the wagers made on March Madness.  However, they have been reporting that the betting kiosks are always busy.

Here are some more interesting facts and statistics about this year’s March Madness.

« No Sports Betting for Maryland in 2019
Will We See A Bookie Presence in Texas Soon? »