Online Bets for World Cup 2018 in Colombia at $63 million 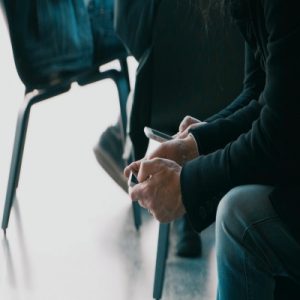 The FIFA World Cup is always a hot sporting event to bet on. Football is a very profitable sport for bookies, but the action always increases every four years for the World Cup. In the case of online bets for World Cup 2018 in Colombia, the country’s online gambling sites are reporting that they handled around $63 million in wagers. If you are interested in how bookies are doing this, try out a Pay Per Head Sportsbook Free Trial.

Colombia’s Coljuegos gaming regulatory body released information on the handled wagers of the 12 locally-licensed gambling sites. The month-long football tournament that was from mid-June to mid-July garnered COP 158.9 billion, which is around $62.8 million.

According to the regulatory board’s President, Juan Perez Hidalgo, the average bets placed online was around COP 13,000, which is around $4.70. This may seem quite low to others, but the minimum wage in Colombia is around $265. But despite this, sports betting in the country has always been high. In fact, the average monthly payout operators release to their players is around $33.6 million for 2018.

Looking at the numbers, the highest wagering happened during Colombia’s match against England in the Round of 16. They took in around 600,000 individual bets. The amount of these bets is around COP 5.5 billion, which is $1.85 million. Looking at the four matches of Colombia, the number of bets placed were 1.14 million. The amount was just a bit below $3.9 million.

Colombia’s online sports betting market is usually made up of an average of below 130,000 players a month, according to data from January to June this year. But the World Cup attracted new sports bettors, with 329,366 new accounts opened during the World Cup. Colombia is the first South American country to legalize online gambling. This has been legal in the country since October 2016.